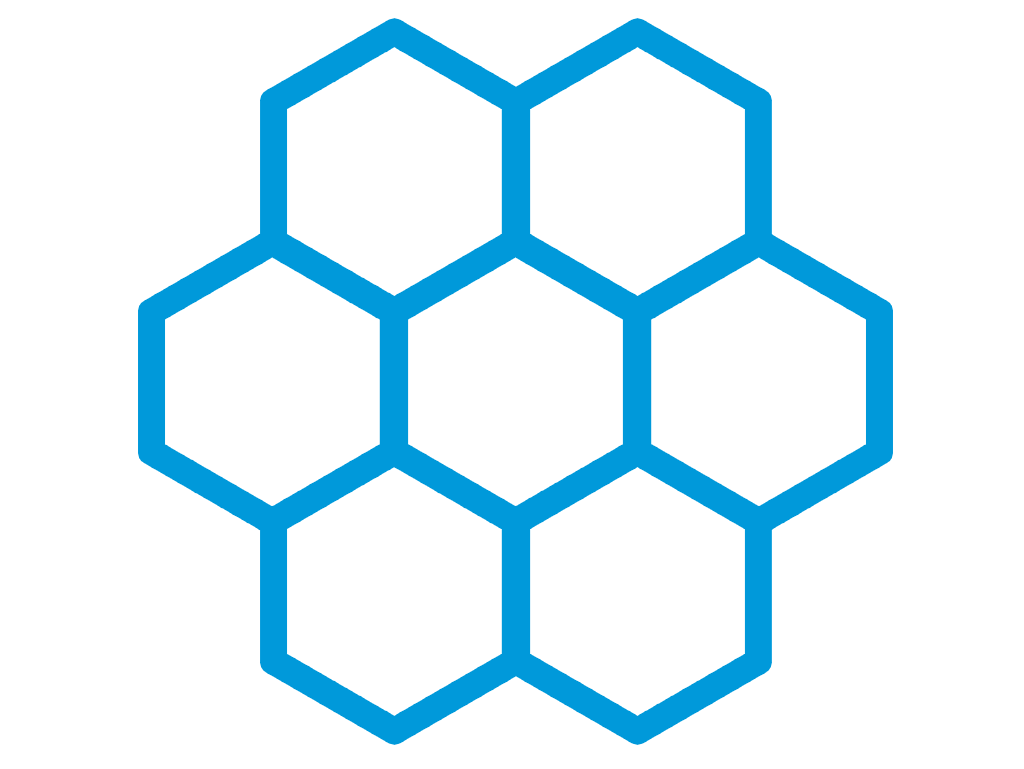 Traditional Stone Cladding in an Earthquake

The problems with common stone cladding systems and earthquakes are:

With non-structural components like stone cladding, the main emphasis of seismic design is on saving lives by reducing the hazard of falling debris. The common method of attaching a stone façade or cladding is with 1 3/4" to 3" stone slabs and stainless steel anchors set into "kerfs" or grooves in the stone edges. That leaves a thin tab of stone to attach the cladding to the structure. Since common stone cladding is inherently brittle, movements in the supporting structure can lead to the kerfs breaking or the stone becoming dislocated and falling.

The seismic design of common stone cladding systems relies mostly on attempting to isolate the rigid brittle stone from the movements of the other stones and the structure. Unfortunately, earthquakes in the recent past in the United States have shown the vulnerability of this design. There have been several instances of cladding becoming cracked or dislodged and crashing to the ground. A falling piece from a solid stone, 1 3/4" panel, as is used in common stone cladding, can be lethal even from a drop of a few feet.

The Solution for Stone Cladding in Earthquake Zones 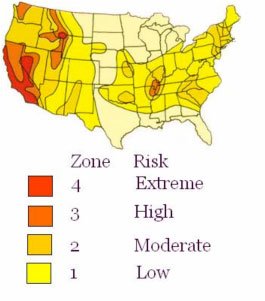 StonePly stone panels confer many advantages when it comes to designing for seismic activity:

The aluminum honeycomb and epoxy lamination techniques were developed during our work with the United States government. StonePly stone panels use the same technology used on military and commercial jet aircraft to withstand intense vibration, deflection, and impacts day after day. These laminates are designed to survive forces a building could never be expected to, including twisting and vibration far more intense than any earthquake ever recorded, for thousands of hours.